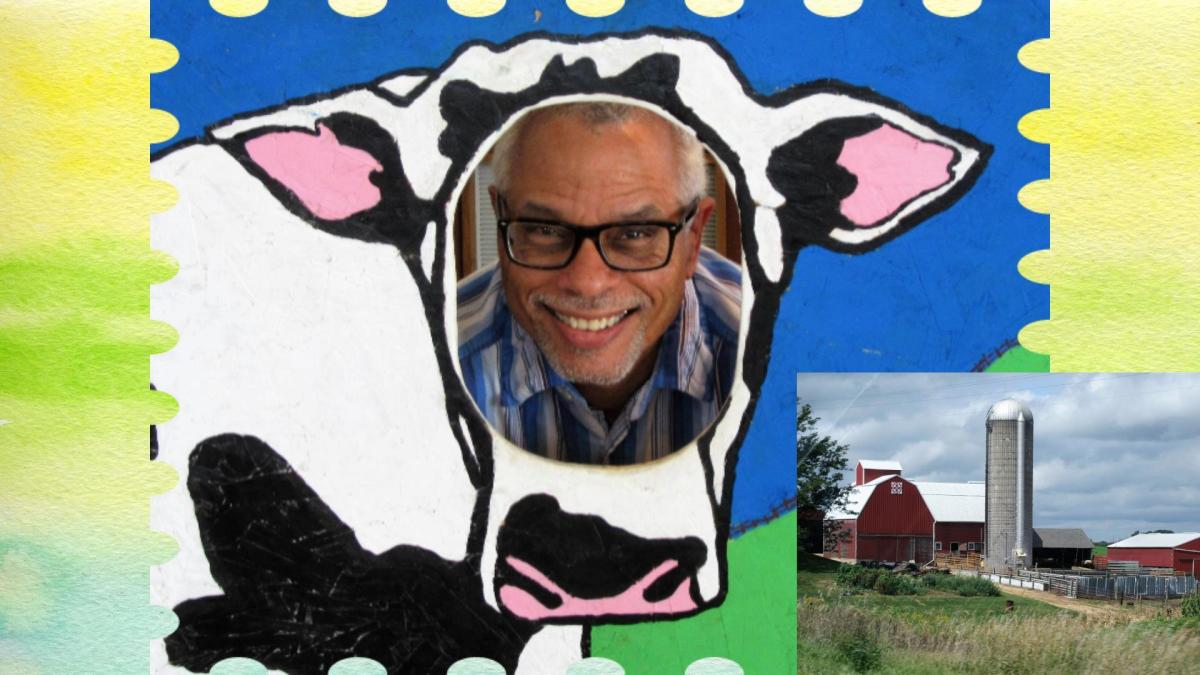 I ran across this quote the other day: littera scripta manet. The English translation is, I think, “the written word endures.”

Not to dwell too much on the prosaic side of the issue which is that, for me, often the word has been blurred because of problems with my vision. I just had retinal detachment surgery a little over a month ago and I’m making a good recovery. But early on I had a lot of trouble with blurry vision, tearing, and light sensitivity.

Just the other night though, I was able to read a section of a book without having as much blurred vision as I did before the surgery when I looked up from the page at something distant. I’ve been wearing progressive lenses for many years and it probably got worse because of the detached retina, which was chronic or maybe acute on chronic.

Now to get beyond trivialities, I saw the quote above in an issue of the University of Iowa publication, Iowa Magazine. It was in the last Old Gold column of University Archivist, David McCartney. He retired in March of this year. The title was “Old Gold: The Enduring Power of the Written Word.”

He notes the Latin expression is on the seal of the U.S. National Archives and Records Administration. McCartney’s point is that technology can undermine as well as strengthen the power of the written word. He identities Horace as the originator of the expression, “the written word endures.”

I went pecking around the internet and found out that a lot of people think an educator named Neil Postman was the originator of this quote. What makes me doubt this is that the original is in Latin, which suggests a much older origin. He was born in 1931 and died in 2003. Interestingly, Postman criticized the effect of technology on thought and culture.

A website that seems dedicated to explaining English translations of Latin indicates that the quote comes from a longer expression: Vox audita perit, littera scripta manet, which translates to “the spoken word perishes, but the written word remains.” One contributor says the originator was Horace. Another insists that “littera” does not mean word at all, although concedes that the proposed translation is correct, nevertheless.

Further, there is a Wikipedia entry which cites the Latin expression differently, “verba volant, scripta manent,” which in English is “spoken words fly away, written words remain.” The author says the proverb originated from a speech of senator Caius Titus to the Roman Senate.

Anyway, McCartney points out that the world is becoming increasingly digitized and that the average website lasts only a little over two and a half years. Some important digital records have been lost, unreadable (blurred?) because of improper management.

My previous blog survived about 7 years but is lost. Maybe that’s not such a bad thing. My current blog is a little over 3 years old. So far, I’m beating the odds as far as typical longevity, but is it worthwhile?

Both written and digital records have strengths and weaknesses in terms of durability. And deciding what to preserve and how is essential to any society. We need good stewards to help us decide.

Good luck in your retirement, David McCartney. I’m sure the University of Iowa treasures your stewardship. Let the written word endure unblurred. 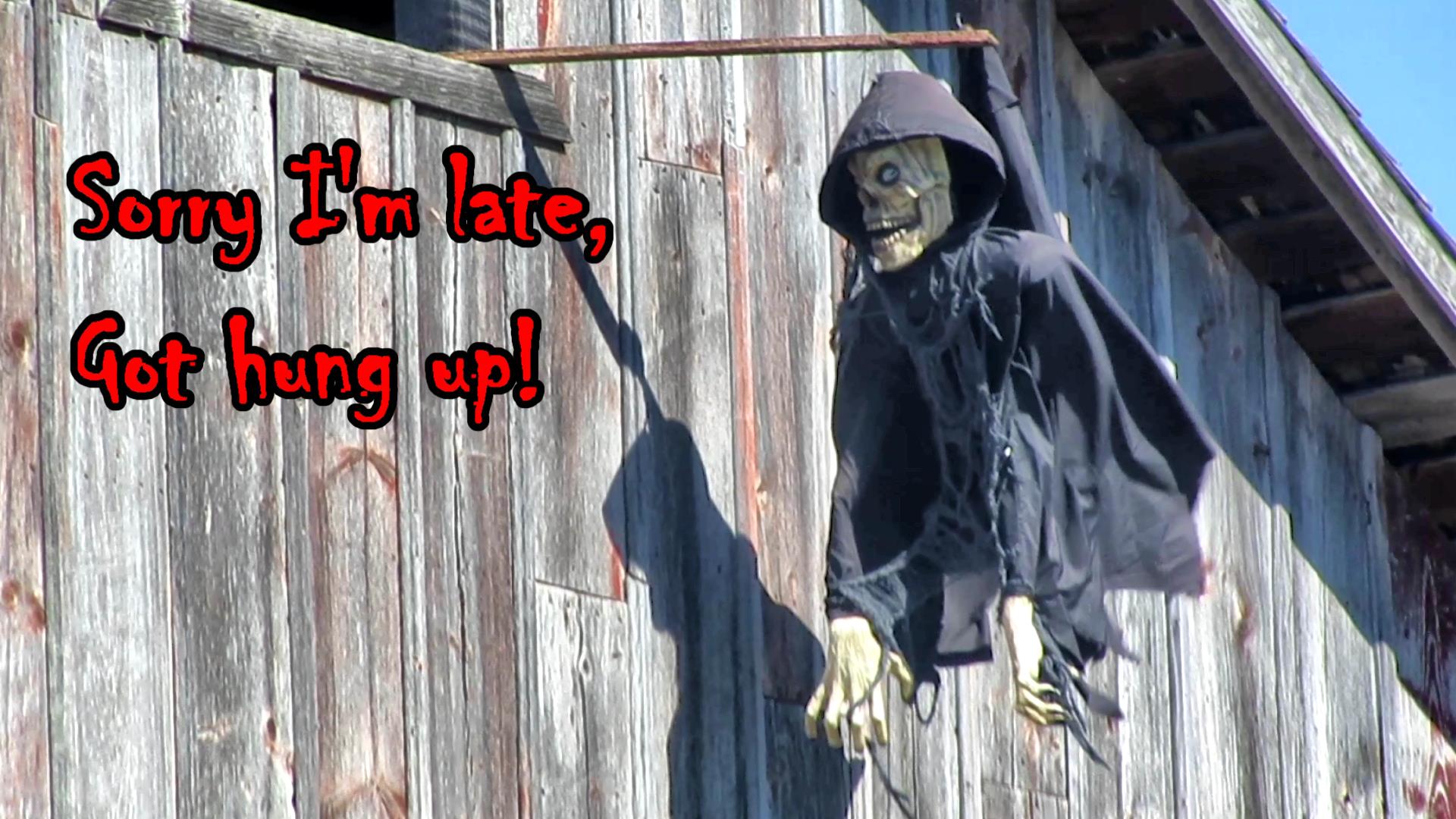