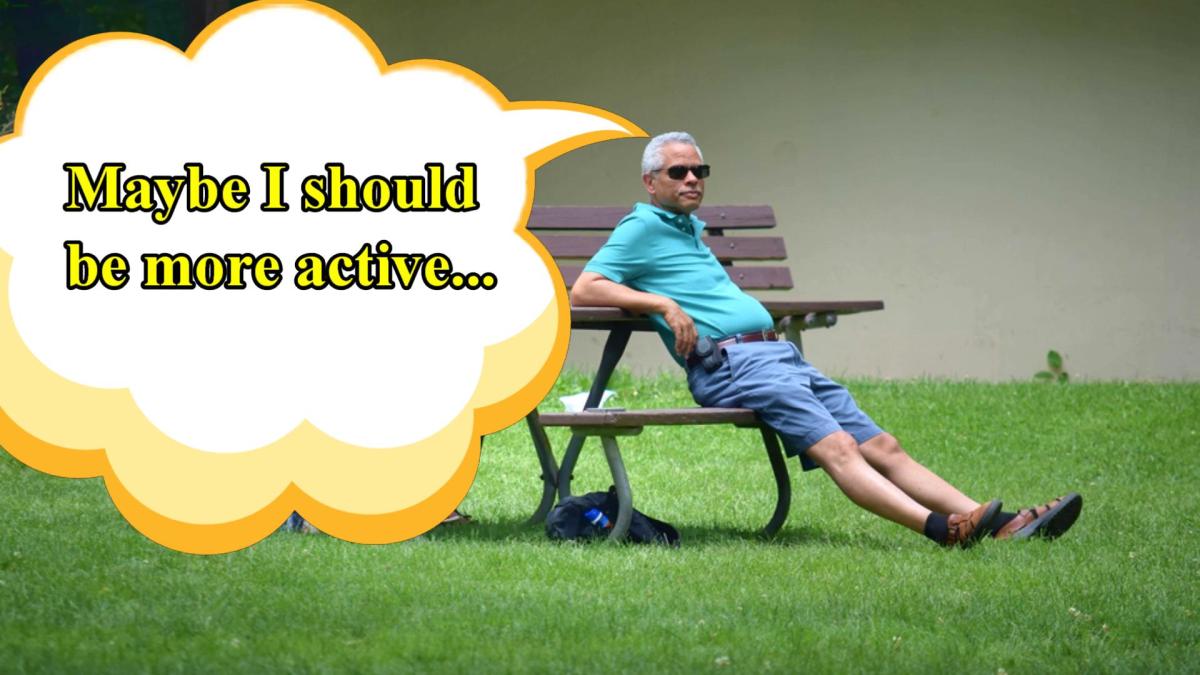 I’ve thought about my weight over the past few days and decided to look at a few pictures. I had not realized that I had lost about 20 pounds over the last several years. This was all intentional and I’ve shed about 7 of those in the last six months—due mainly to daily exercise including planks.

As a consulting psychiatrist, I thought I was getting plenty of exercise running all over the hospital, up and down stairs and whatnot. The trouble is that it’s stop and go, fireman-type activity that often isn’t sustained over much time.

I’ve got a few pictures of me before I lost my paunch. It’s funny that I’m not climbing 20 or 30 steps and getting a couple of miles or so on my smartphone step counter—yet I’m probably a lot more fit off the job than when I was on. That could also partly be from not eating quite as much for lunch when I’m not working.

Retiring has overall been better for my health.

It just occurred to me while writing this post that a couple of the pictures might not make much sense. They were taken during a Psychiatry Department Residents vs Faculty matball match and picnic several years ago. If you don’t know what matball is, you can find out more about it here.