We finally filmed one of our Kings Cribbage games. It’s a hybrid of Scrabble and cribbage. It takes a lot longer to play it than a regular cribbage game, but about as long as a Scrabble game (about 45 minutes to an hour). The rules are included in the YouTube video, but you can also read them on the web.

You score by forming cribbage hands. The 6 can be used as either a 6 or a 9, but once it’s on the board, its value remains the same. Each player gets 5 tiles and no play on the board can be longer than 5 tiles.

You keep score with paper pencil and the player with the higher score at the end of the game wins, after subtracting the face value of any tiles he/she has left.

It’s a fun change of pace from regular cribbage.

We finally started making a video of us playing CrossCribb. It took a while, partly because it takes more time to finish a game than we thought it would. If we’re playing it right, each hand or round takes about 8-10 minutes including scoring. We figure you’re supposed to play to 31, according to the rules. We played and filmed 6 rounds before our camera’s battery had to be recharged. We were 30-29 at that point with me leading.

Later when the battery was recharged, we played the 7th round. I won by a nose.

I’m not sure that making an hour long CrossCribb video will win any academy awards so I might plan this as a series of videos, one per round.

Playing it is a lot of fun! No wonder it has won awards. Knowing how to count cribbage points in cards gives you a leg up on playing and scoring.

You can find the rules on the web site.

We’ve been practicing CrossCribb and Kings Cribbage. They don’t play anything like regular cribbage, but they’re both really fun.

CrossCribb plays faster than Kings Cribbage so we played it first. Although we weren’t sure what the rule meant by saying one way to win is by “15 points or less” in a game that goes only to 31 points, we still thought it made us think about our strategy—for blocking each other.

What confused us at first is which side of the board each of is supposed to play on. In the two-player version, you sort of sit kitty corner, catty corner, or kattywumpus to each other, depending on what part of the United States you’re from. This is because one person faces the columns marked with circles and the other faces the columns marked with diamonds. That’s what the instructions tell you.

Like in regular cribbage, you choose the dealer by cutting the deck and low card gets the deal. Deal 14 cards each face down and no peeking. Non-dealer cuts and dealer turns over the cut card as usual, but places it in the center of the board.

Non-dealer leads by playing a card to anywhere on the board, which is divided into 5×5 grid, which will give 5 hands to each player to score after cards are played to each rectangular spot. You alternate play but you have to remember to toss two of your cards to the dealer’s crib, which are placed under the very handsome Dealer’s Crib chip, which reminds you of Las Vegas.

The idea is to strategically place your cards to build high scoring cribbage hands while blocking your opponent from doing the same.

The center row and column will score the Nob Jack point for you if you play a card on one of those spots. Remember, the cut card is in the center and if it’s a Jack, the dealer scores two points. However, these are not scored until after all the hands are formed on the board.

You win if you get to 31 first, which is marked in a little schematic of a cribbage scoring board on the scoresheet. However, you also win if:

You win by 16 points or more, which is a skunk

You win by 31 points, which is a double skunk

We each won a game, if we played it right. We’ll get this sorted out before we make a video—we hope.

Kings Cribbage is a slower game. We played for what felt like almost an hour and a half. It seemed a little more difficult to get the hang of it, even though we play Scrabble, and Kings Cribbage is a marriage of Scrabble and Cribbage. You form cribbage hands instead of words.

The tiles are made of wood, with two different colors to represent two different suits so you can’t peek when you pick your five tiles. The tiles represent cards. First you each pick tiles to see who plays first. Low tile gets first play and can play two to five tiles anywhere on the board as long as they make valid cribbage hands. After that you can play from one to five tiles, replenishing after each play.

The board rotates so you can see what you’re doing. The first player gets a 10-point bonus right off the bat—which helped me. Normally, I lose about every Scrabble game we play, but I won this time, even without the bonus. You can only play cribbage hands that are at most five tiles long.

Those of you who know how to play each of these games can check our work. We’d appreciate it if you commented on any mistakes you find. 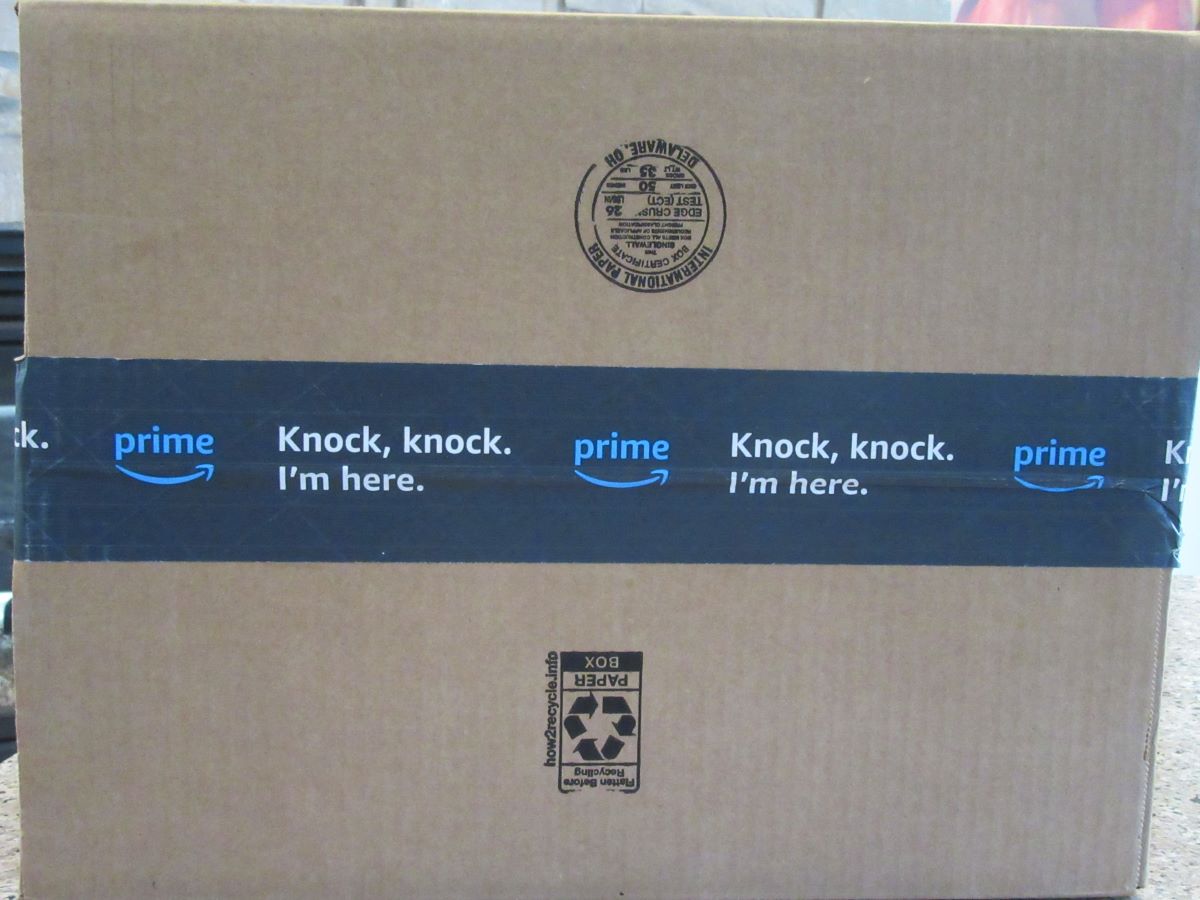 Kings Cribbage and CrossCribb are here! I had a quick look at the rules for both and they don’t look complicated. We’re ahead because we already know how to score cribbage hands.

The packages contained everything you need and nothing was broken. CrossCribb even has a handsome medallion to identify who’s the dealer and gets the crib.

We may put together a video pretty soon, after we’ve played a few games.