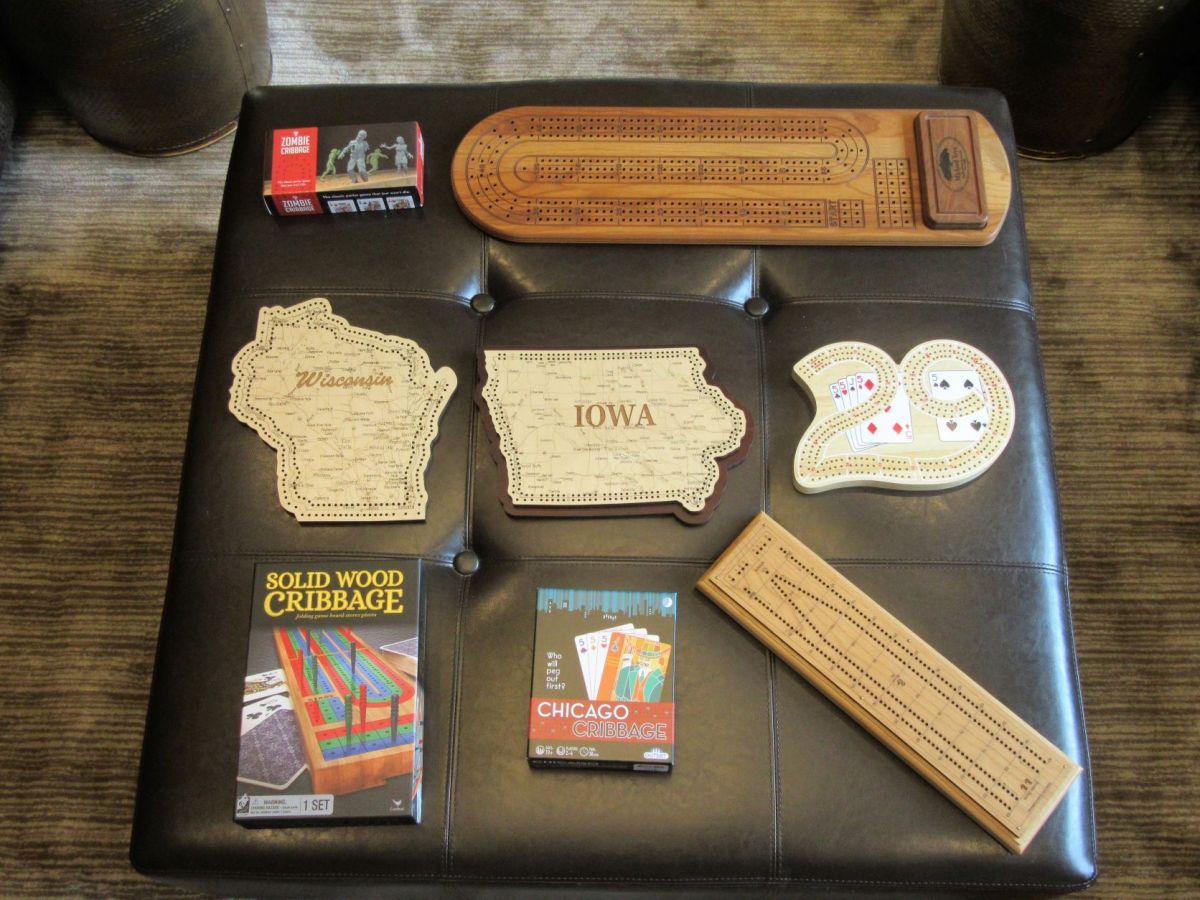 We also played seven card cribbage, which presents a ton of opportunities for scoring. I know that every expert says there is no way to score 19 (or 25, 26, or 27) in cribbage, but both Sena and I thought I got a hand score of 19. We counted it three times. Could one more card make that possible? The highest possible score is 46! The rules are outlined here.

Did you know there’s a song about cribbage? I didn’t either until yesterday. I hear one line in the song, “19 in the box.” I looked up “in the box” and it means generally to be in a bad situation. That makes sense because that essentially means you got zero points in your hand. Maybe I’m making a mondegreen out of it. 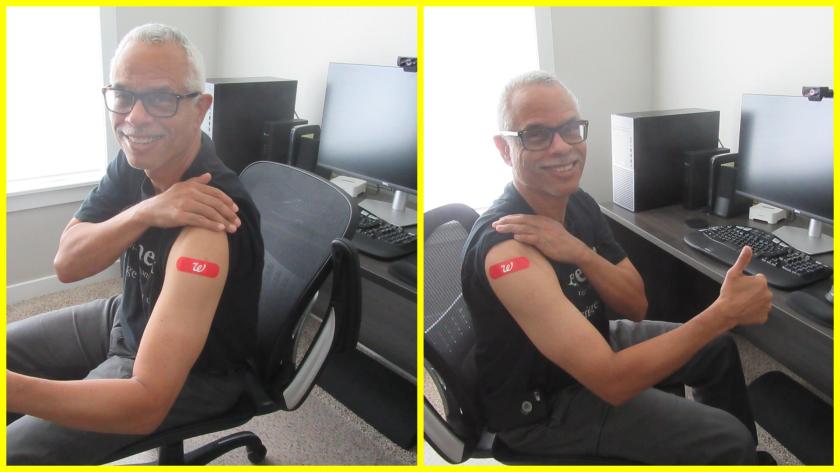