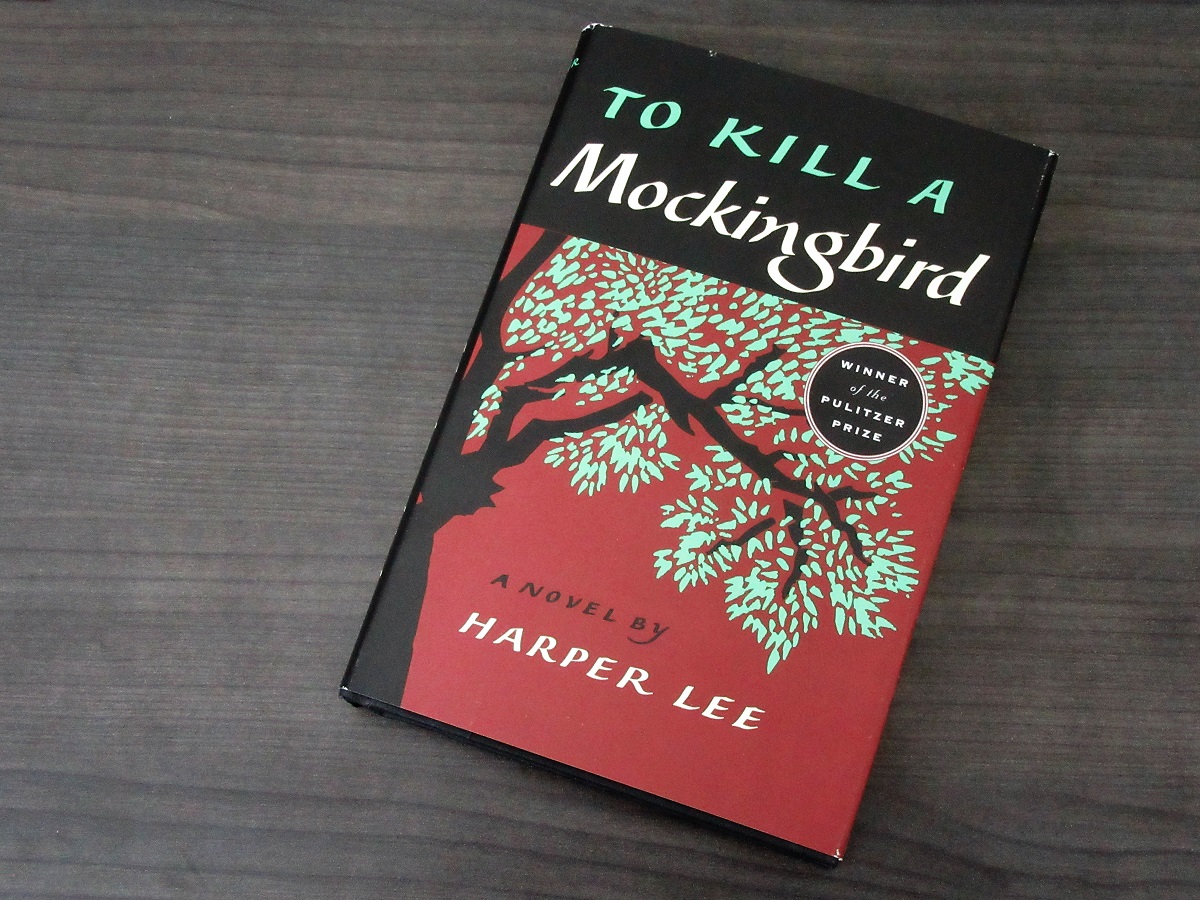 I finished To Kill a Mockingbird by Harper Lee a couple of days ago. Calpurnia’s line toward the end of Chapter 12:

It’s not necessary to tell all you know. It’s not ladylike—in the second place, folks don’t like to have somebody around knowin’ more than they do. It aggravates ‘em. You’re not gonna change any of them by talkin’ right, they’ve got to want to learn themselves, and when they don’t want to learn there’s nothing you can do but keep your mouth shut or talk their language.

That stuck in my head until the end of the book. It reminds me of my time at an HBCU, Huston-Tillotson University (then Huston-Tillotson College) in Austin, Texas. I was the only black child in my classes in grade school while I was growing up in Iowa. Nobody noticed how I talked because I sounded like everybody else.

But I didn’t have a Texas twang at H-TC. I also tended to talk too much. Finally, one student asked me, “Why do you talk so hard?” Those were her exact words. I don’t remember my reply, or if I even had one. I hope I just shut up.

That doesn’t mean that black students all had a drawl or were terse. One of them I remember called himself Malachi. He didn’t have a drawl or twang. He pronounced it Ma-Lah-Chee, emphasis on the second syllable.  He had an ordinary English name. One of the English professors tried to tell him that, if he was trying to model himself after the Hebrew prophet in the Bible, he should pronounce it Ma-Luh-Kai. He didn’t buy it.

And there was the guy I had to debate in philosophy and logic class. He talked way too much—which is a big part of the reason I lost the debate. I couldn’t get a word in edgewise. My professor hinted that being too polite by not interrupting was unlikely to help me in debates with bombastic opponents.

I have sometimes found myself either staying clammed up or talking too much, often at the wrong times with the wrong people.

I think there must be a happy medium somewhere. If I can’t talk the talk, is there a way to walk the talk? If I respect others, and believe we should all show respect for one another, I don’t have to drone on forever about it. I can hold the door open for them.