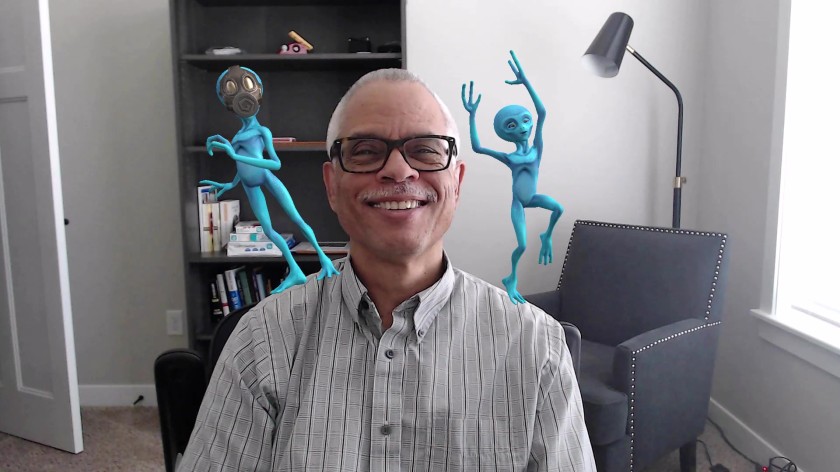 The mask and vaccine mandates for COVID-19 have been in the news a lot and there has been plenty of controversy about them, which is putting it mildly. I’ve been thinking about the mask mandate that Iowa City Mayor Bruce Teague issued August 19, 2021 and scheduled to expire on September 30, 2021. I agree with it, just to get that out of the way. Johnson County is a high transmission area for the virus, as is most of the state of Iowa, according to the CDC’s COVID Data Tracker. Hospitalizations and deaths are increasing from COVID-19 infections. The CDC recommendations and rationale for interventions to control the spread of the virus make sense to me.

On the other hand, Iowa Attorney General Tom Miller is investigating whether or not the mandate is legal based on the conflict with the Iowa law passed in May 2021 by Governor Kim Reynolds. It’s sort of an anti-mandate similar to others I’ve seen in the news. I think it’s based on the state law which says that municipalities cannot adopt an ordinance requiring an owner of real property to implement a policy relating to the use of facial coverings that is more stringent than the state’s policy.

I have no idea what the difference is between persons who are owners of real property and persons who are just plain individuals. I thought they were the same—unless you consider homelessness an important factor. Would that make someone who is homeless a non-person? Just because they’re often treated that way is beside the point—isn’t it? I’m just kidding, sort of; it looks like the owners of real property might be understood as business owners and the like. And everyone knows they’re not real people.

Does Mayor Teague’s mandate apply to the University of Iowa? Not if you believe that the virus expressly avoids University of Iowa property; so at least that’s settled. The sticking point is that the Iowa Board of Regents and the Governor are the authorities over what happens on state-supported university property, unless it’s connected to beer.

AG Miller has plenty of time to consider the matter because there is no provision for enforcement of Mayor Teague’s mask mandate. By the way, the city of Coralville also has a mask mandate that was issued by Coralville Mayor John Lundell, effective August 11, 2021. I don’t know if Mayor Lundell’s mandate provides for enforcement if it’s not followed, but I suspect it isn’t. I’m not sure why AG Miller is not investigating Mayor Lundell’s order to see that it’s legal or not. I thought we were an equal opportunity state. University Heights has not had a mask mandate since August 18, 2020, unless there’s a typo on their website.

Many people are not aware that Coralville, Iowa City, and University Heights are separate municipalities. If you blink, you might miss the transitions between them.

I’m not sure how you’d enforce the mandate. I’m pretty sure police are not going to tackle you and secure a mask to your face using a county-approved staple gun. I’m also wondering what legal consequences there could be if AG Miller finds that Mayor Teague’s mandate is illegal, especially since it’s unenforceable.

I’m not sure what you can do to enforce such mandates or anti-mandates. Without enforcement, the mask mandate is a strong recommendation. In addition to the science, it has little more than common sense to back it up, although common sense is not commonly used.

You wonder how aliens (who are almost always idealized as being very advanced and superior to earthlings) would look at this situation and what they would do about it to help the human race. I’m reminded of what Agent K says to Agent J in Men in Black (MIB) as he shows Agent J a universal translator (one of the many gadgets MIB holds patents on, making them independent of governmental oversight): “We’re not even supposed to have it. I’ll tell you why. Human thought is so primitive it’s looked upon as an infectious disease in some of the better galaxies.”

Maybe aliens are vaccinated against us. 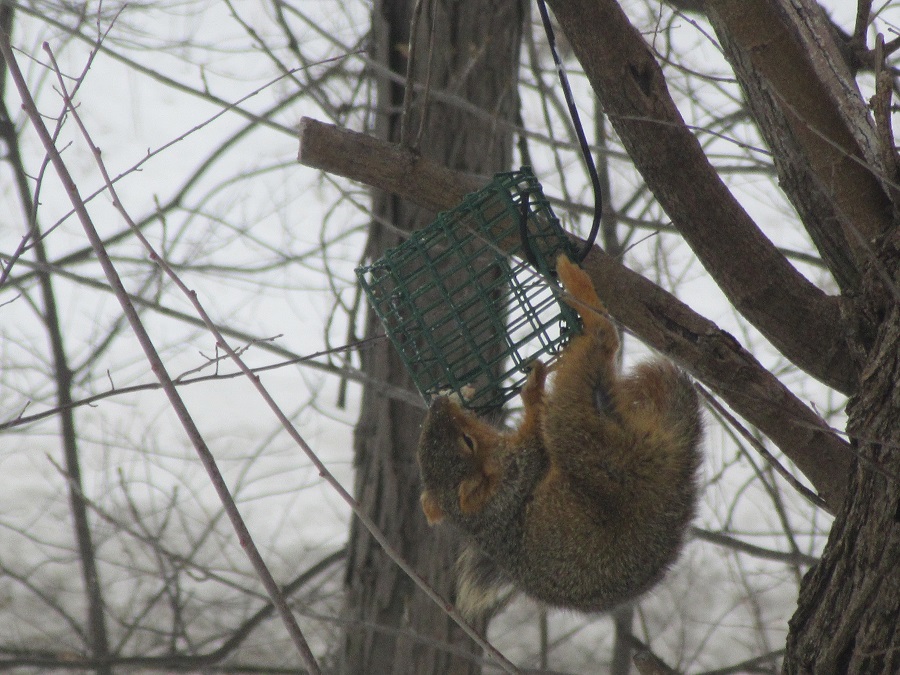 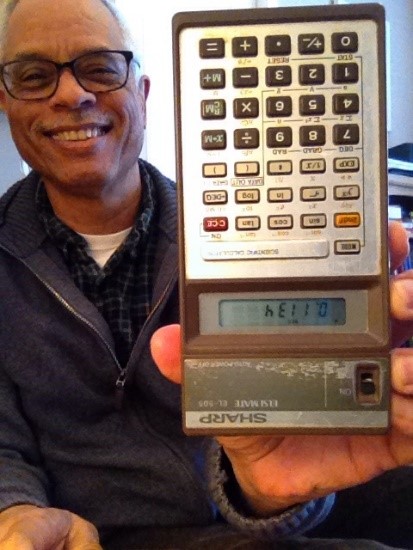 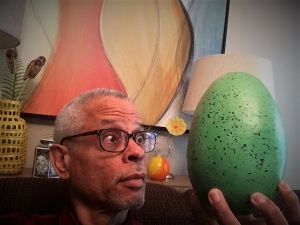 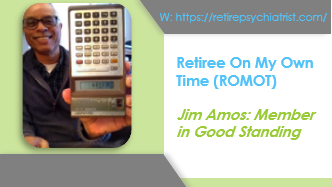