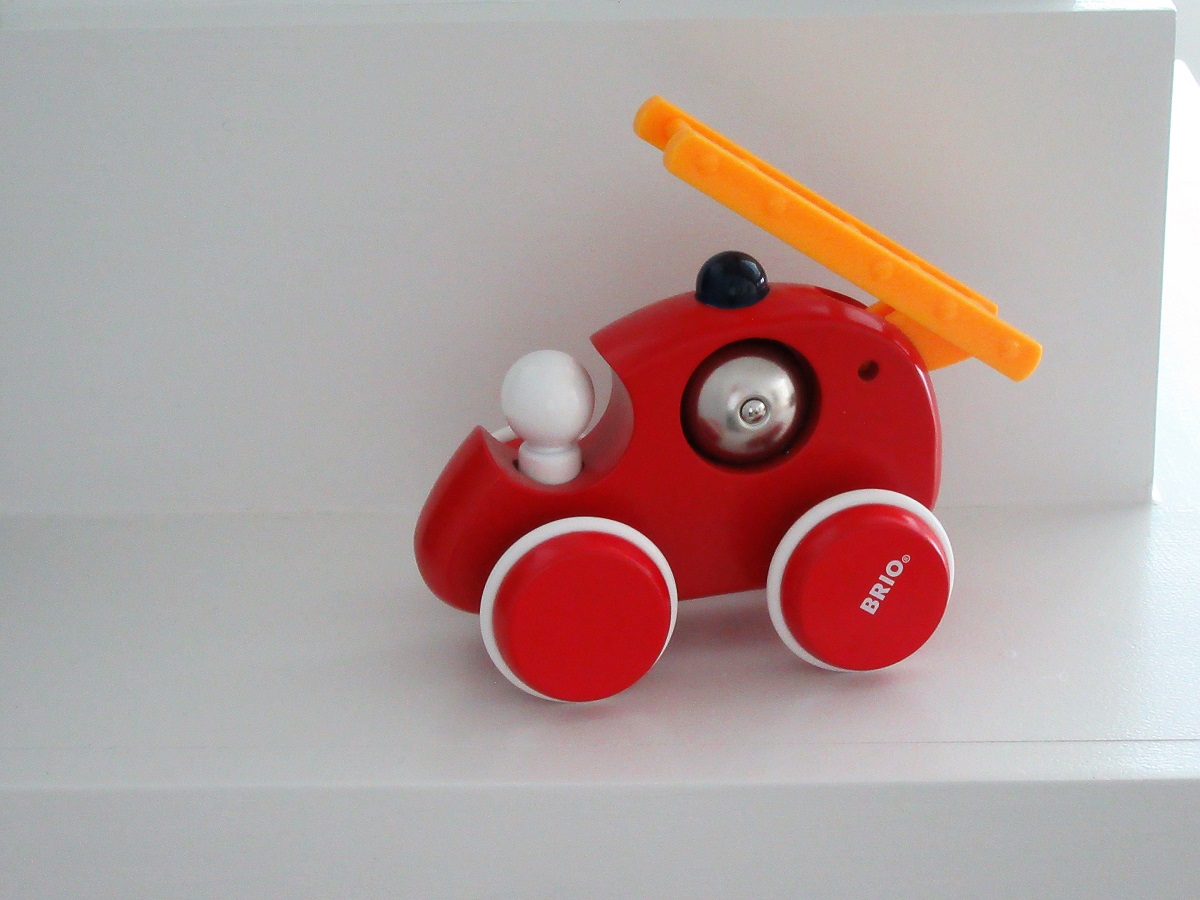 I’m writing this post today because this firefighter retires tomorrow—and I’ll probably be very busy and too weary at the end of my last day on the psychiatry consult service to write. In fact, I’ve been too busy and tired to post for the last several weeks because we’ve been in the process of moving. Does that ever really end?

I can tell that what will really end at around 5:00 PM tomorrow is my career as a general hospital psychiatric consultant. It has been a long time coming. I’ve been on a 3-year phased retirement contract and going back and forth between wishing for it to end sooner and being scared to death as the final day approaches.

There are those last things: handing in the keys, the white coats, the parking hang tag and the like. I’ve cleaned out my office and somebody already wants it. I’m surprised that I’m just the tiniest bit territorial about the place, which is strange. I never spent much time in it because I was always chasing consults around the hospital.

I’ve never retired before. I wonder what the rules are. I still don’t know how to answer everybody’s question: “What are you going to do?”

There is the “new” house. It’s actually an older home, which fits my status as an older person, I guess.

The floors squeak and creak, a lot like my joints. There are little jobs and slightly bigger jobs to do for which I’m painfully aware of the need to develop a whole new skill set—or at least relearn them.

It’s about new noises and new animals. A fox trots across our yard occasionally. I’m used to deer, but we’ve never spotted a fox on our lawn. It has a rusty coat streaked with a lot of gray. It looks old. But it’s a good hunter and more than once we’ve seen it carrying a big mouthful of something that might have put up a pretty good fight.

I’m touched by the well-wishers, and those who say thanks for the memories. Just about every day of the last week, I’ve seen and done something at the hospital which makes me say, “That is what I’ll miss.”

One day to go.

3 thoughts on “The Firefighter Retires” 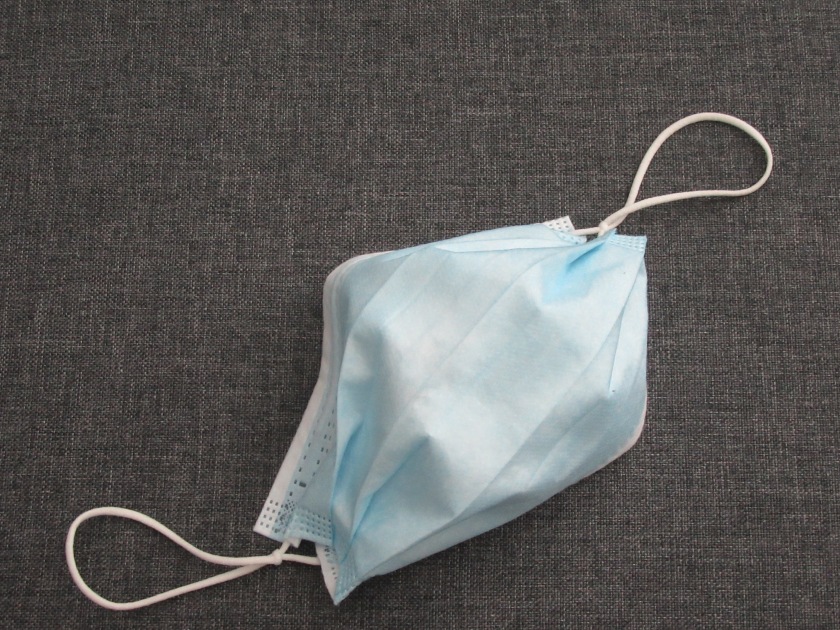